Ifeoluwa Otedola who is professionally known as Cuppy is a Nigerian Disc Jockey, a singer as well as a producer.

She is one of the daughters of the well known billionaire, Femi Otedola. 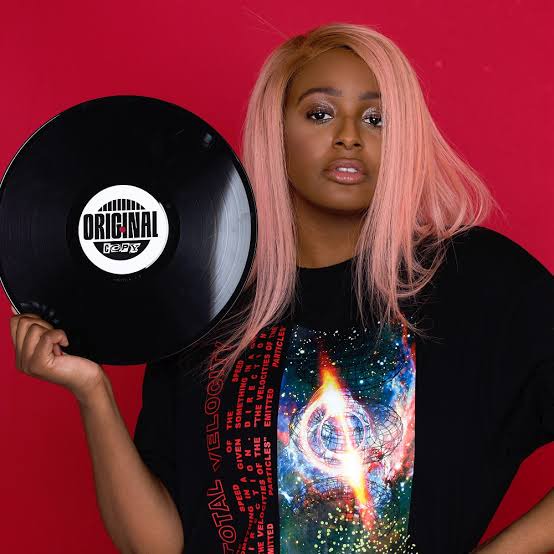 At the moment, DJ Cuppy is in Dubai enjoying with her friends and she uploaded a video not quite long, revealing how she jumped from a yacht into the ocean. 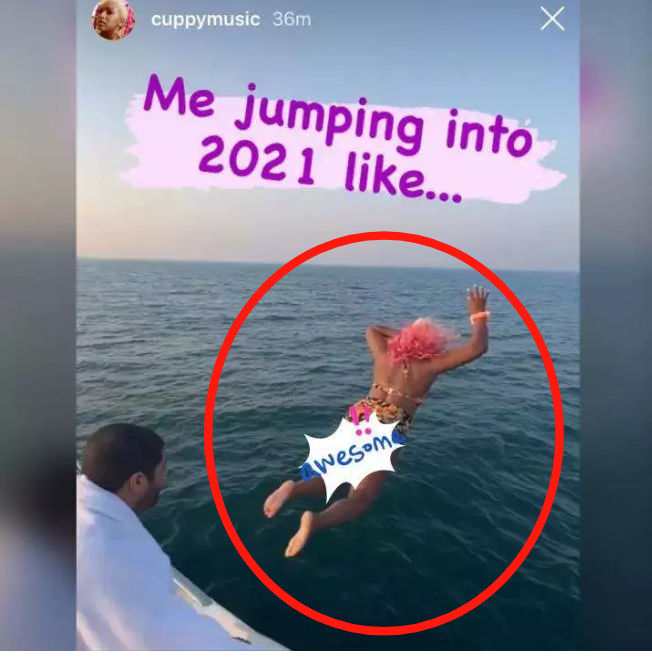 Also, there were several reactions and comments from her fans and her father’s reaction was also spotted.

Below in screenshot are the reactions and comments; 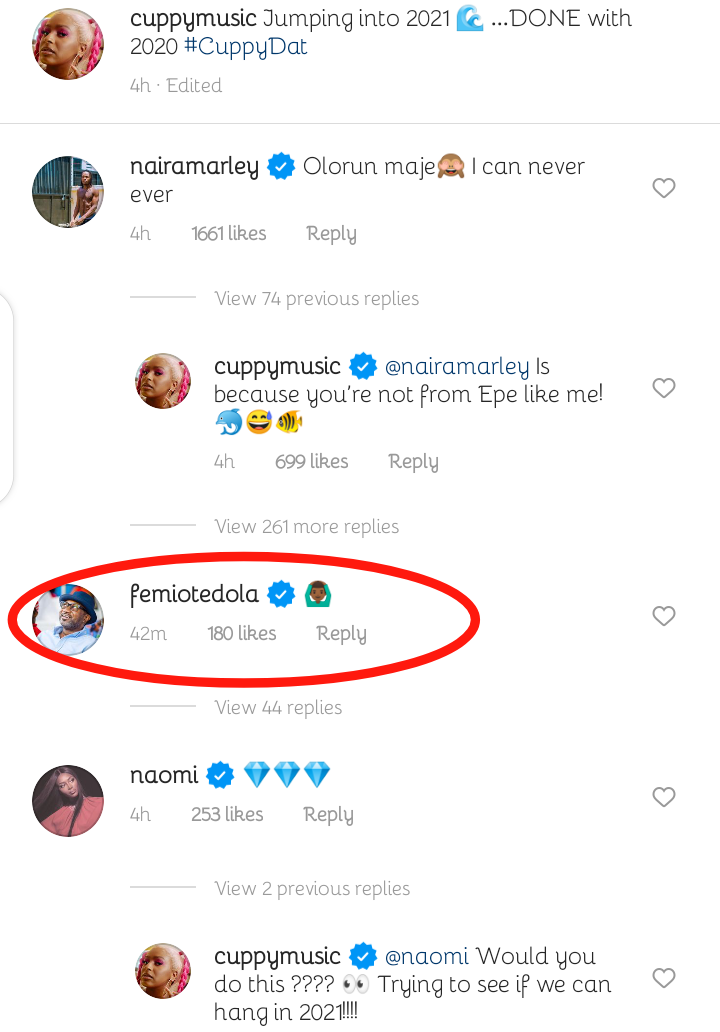 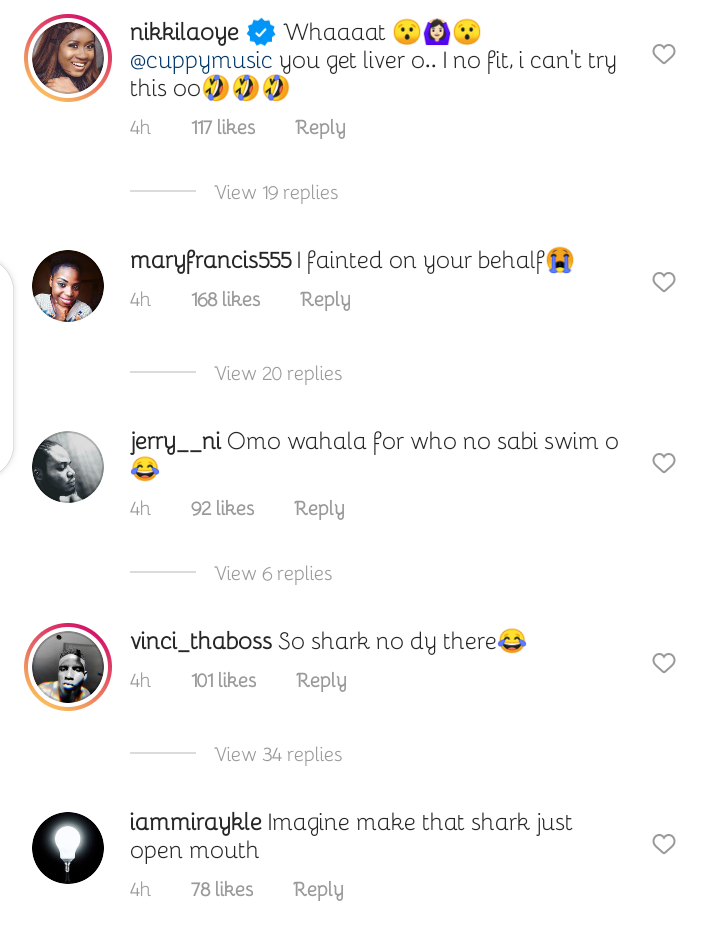