It’s always a sad thing to come across stories like this, the world is a wicked place indeed as alot of strange things are happening.

A viral video has been circulating online of a lady who was allegedly murdered. 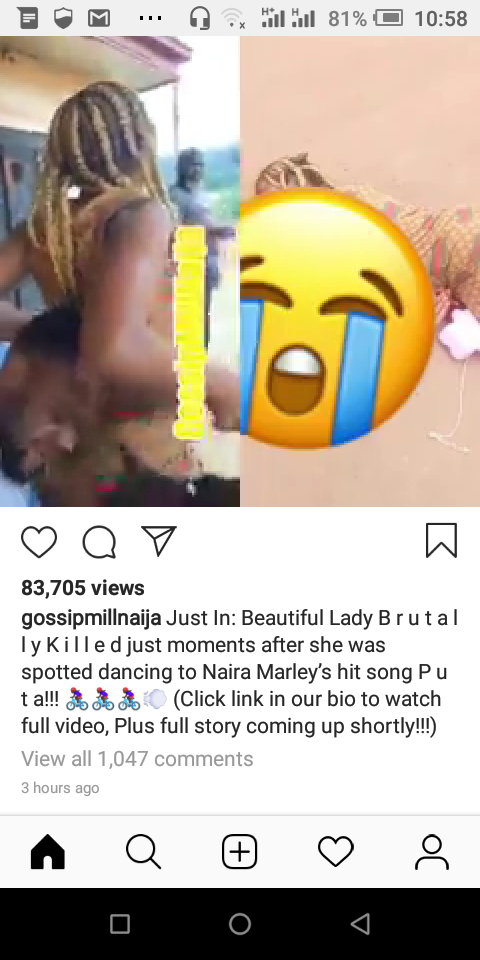 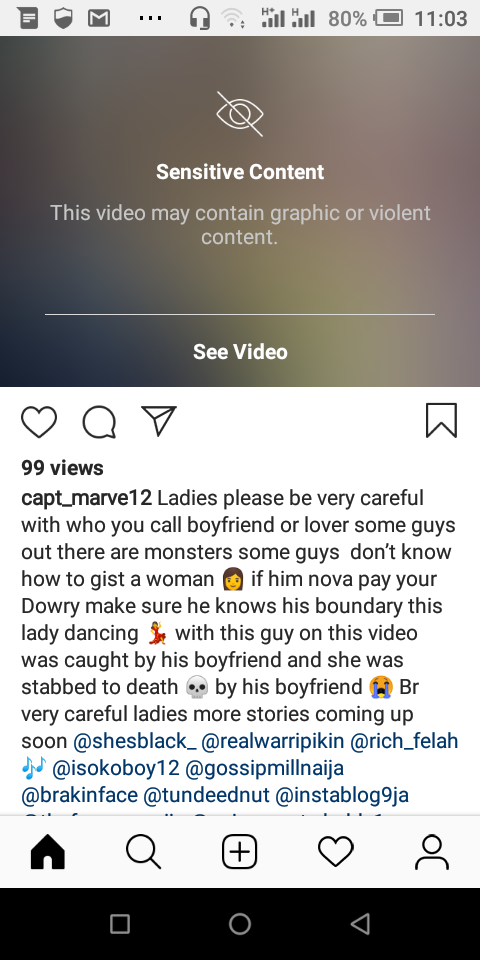 What could have led to her death?

This is an advice to all ladies to be careful with most men they hang around with, especially if you do not really know him or what he does.

Ladies were also adviced based on the video circulating that ladies should be careful around guys especially if he hasn’t paid your dowry.

More stories in why the lady was murdered will be revealed later. 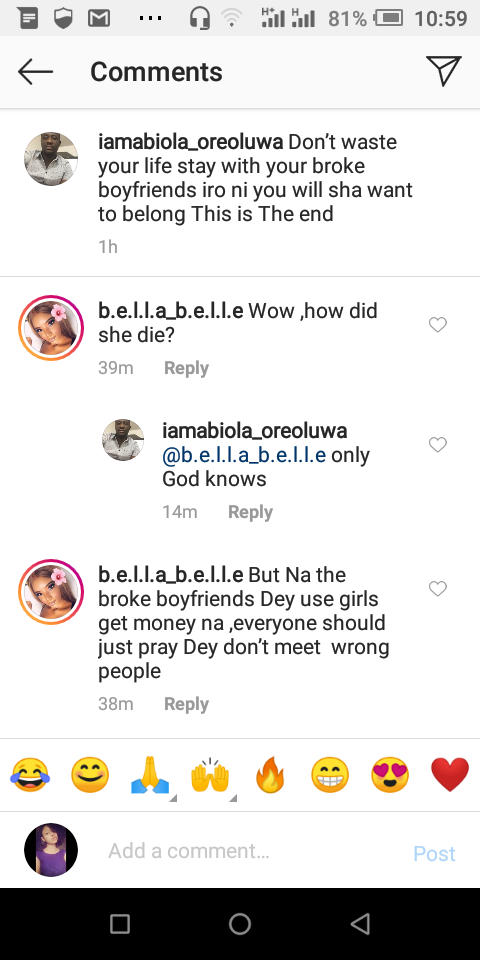 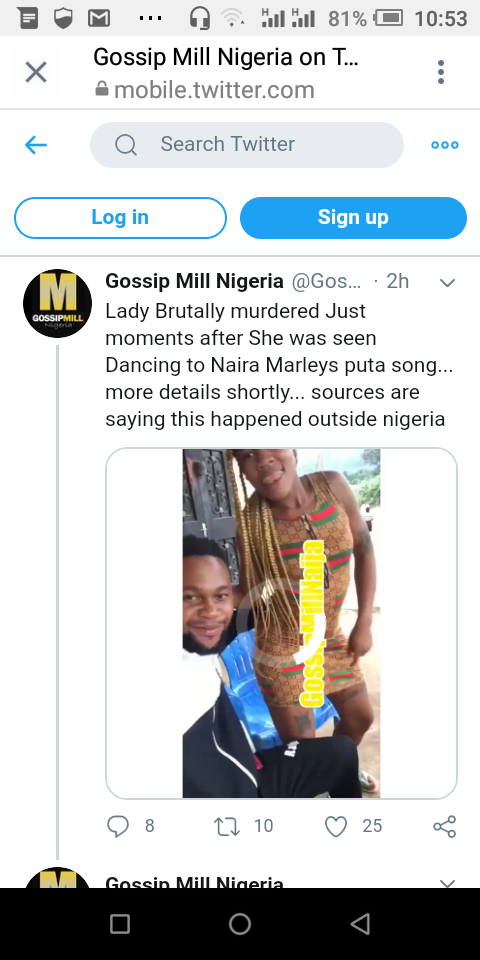 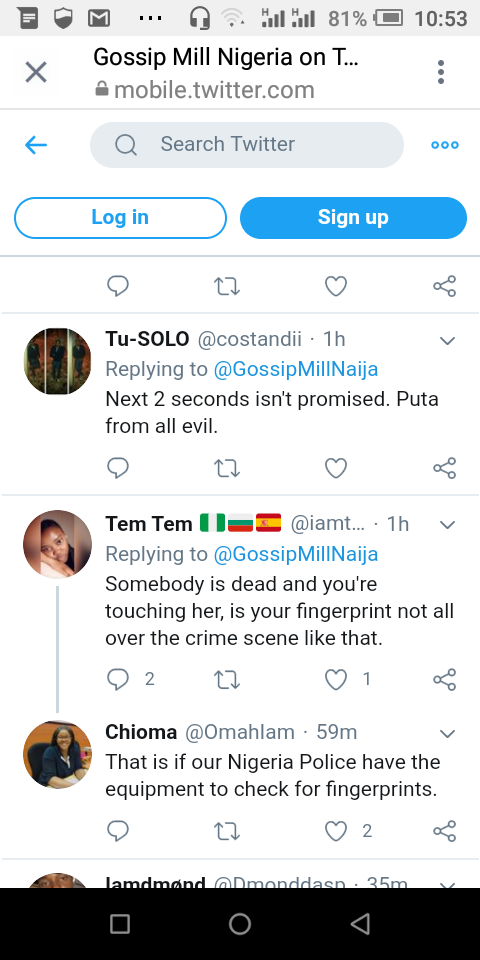 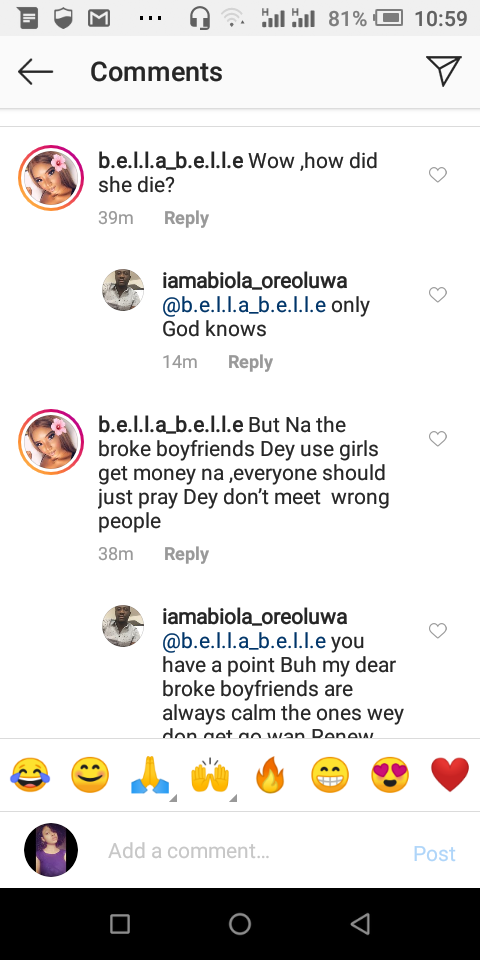 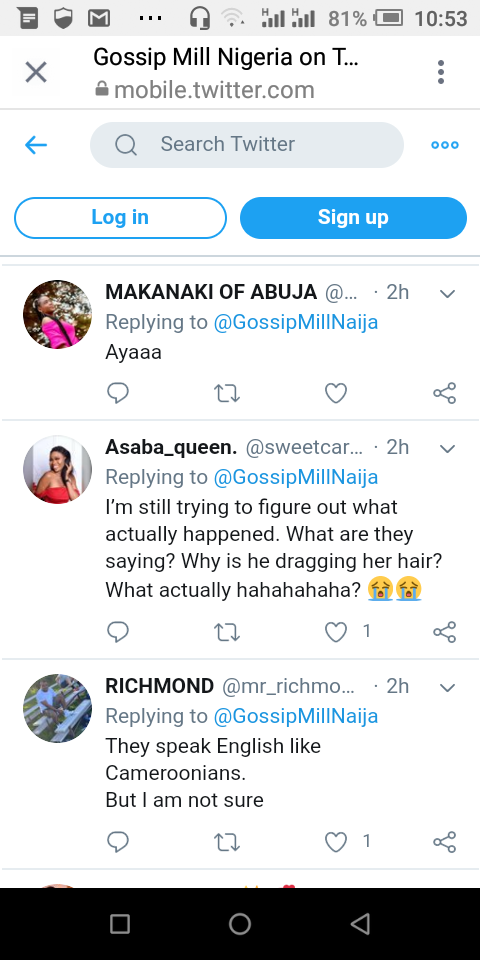 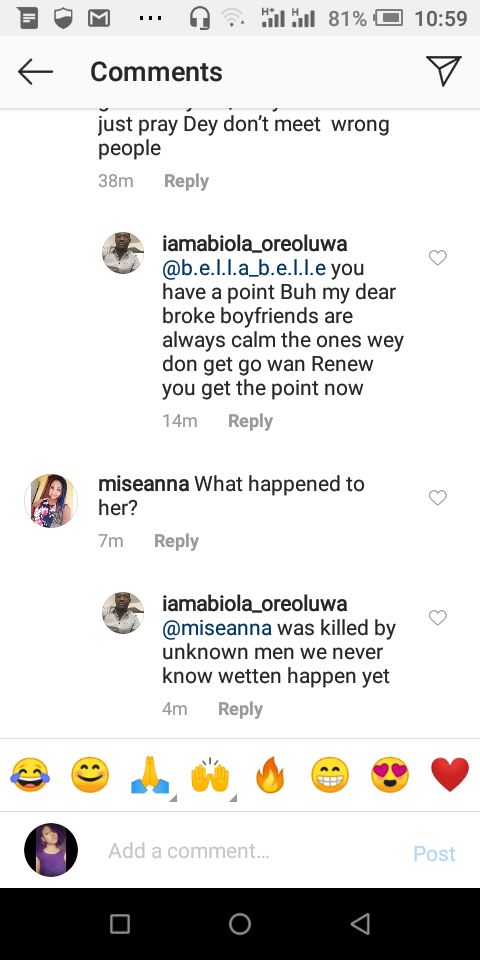