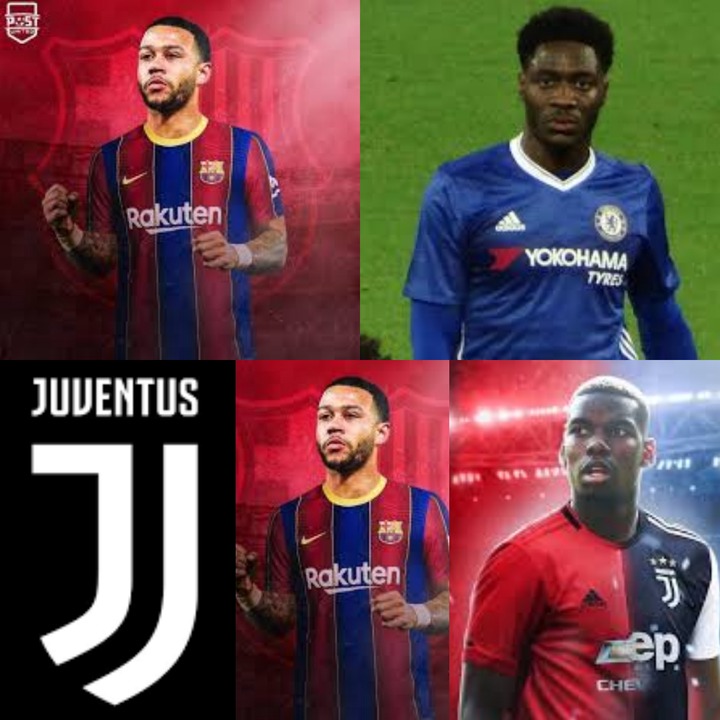 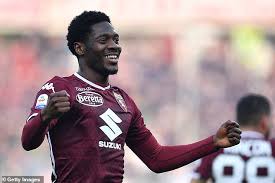 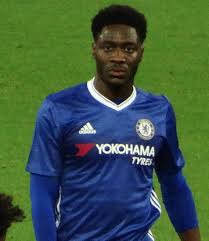 Fulham has reaxh an agreement with Torino on a loan deal for Nigeria full back, Ola Aina with an option to buy next summer. 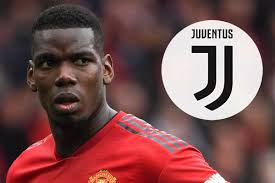 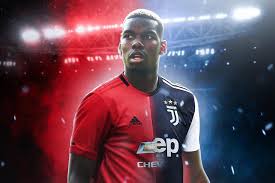 According to Tuttosports, Paul pogba keened to return to Juventus this summer transfer window, it was reported that the midfielder is stalling on signing an extension contract Manchester United, Aiming that Juventus will launch a bid in the near future.

The midfielder current deal will be terminated next summer, though Manchester United reportedly have the option to extend it by a further year.

Fabrizio Romano the journalist stated that Pogba was keened to Juventus return before the Coronavirus Pandemic hit club finances. 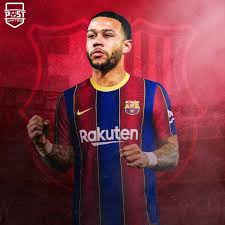 This could be a Good news to Barcelona as the 90mins transfer centre has reported, That the Lyon boss Rudi Garcia has given Memphis Depay a greenlight to move over to Barcelona this summer.

Ronald Keoman has shortlisted Memphis Depay as one of his key targets this summer, with discussions between player and club already taking place. Barcelona need to shift more current players to free up funds first, but the forward looks increasingly likely to swap Ligue 1 for Laliga.

Wolves has completed the signing of Marca 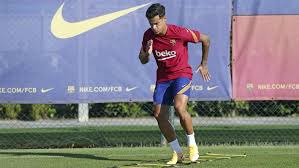 Wolves has completed the sign of Porto’s Left-back Marca on a fee around £2m.

Sport:Check out The List Of Most Valuable Squads For Next season.

Football:Read what Werner said about EPL defenders after they won (3-1) against Brighton.