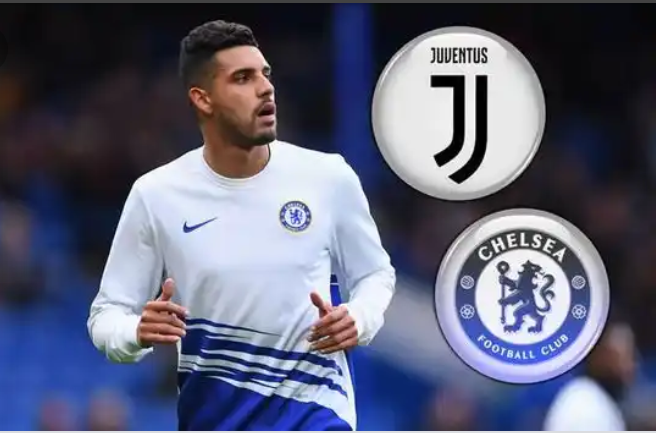 As everybody knows that Chelsea FC are one of the most active team this season by spending over £240 million, signing Kai Havertz, Timo Werner, Ben Chilwell and other top notch players around the European side, they have not been able to release any of their player permanently except Ross Barkley who left on loan. It is not that other teams are not showing their interest but Chelsea has not been giving other team the expensive chance. 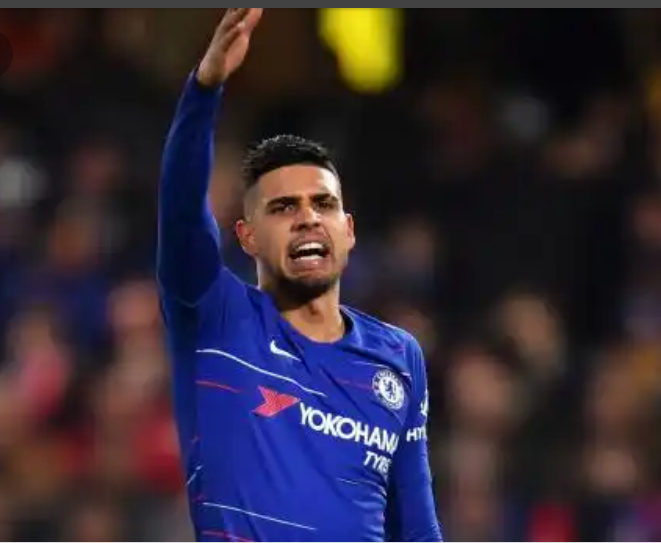 However, Juventus has appeared as a hulk to Chelsea FC to sign one of their top defender, Emerson Palmieri and the recent report has revealed that the young defender could leave anytime from now to join the current defending Serie A champions. 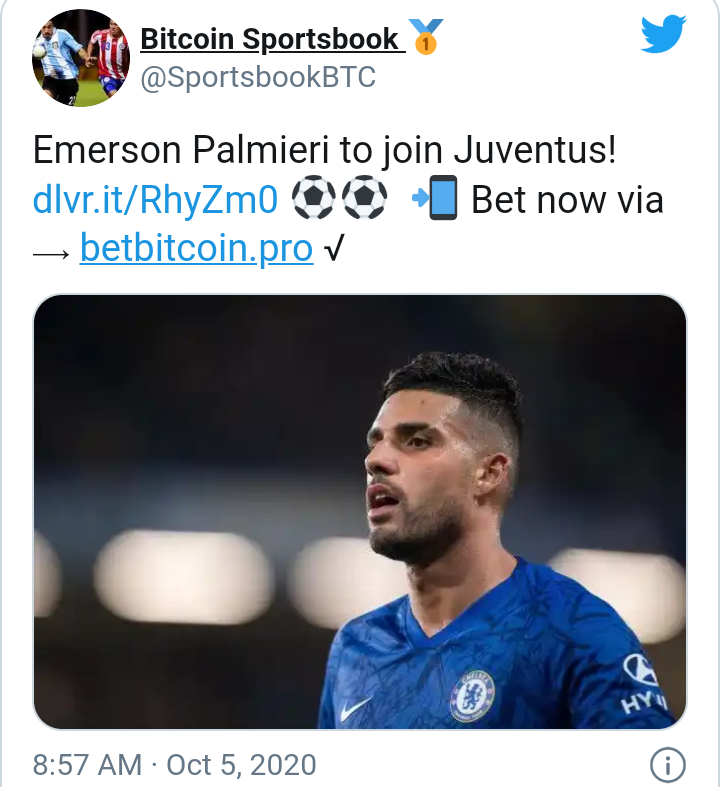 They looked keen to stabilize their defending line and sees the 26-year old player as the best option. 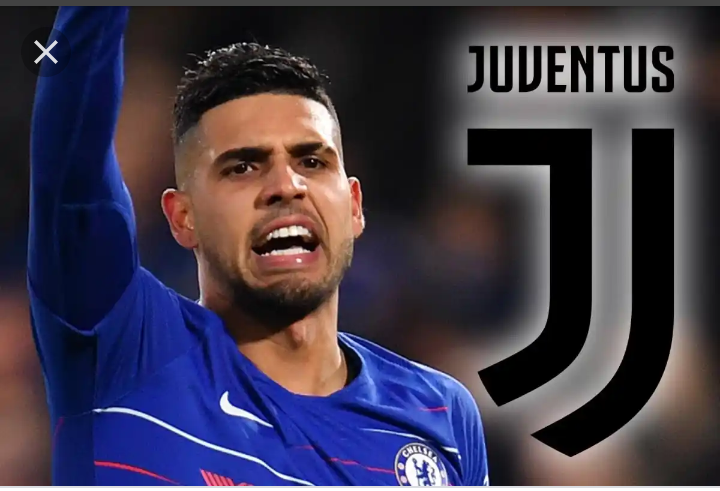 The left back has not been having a good playing time this season as he only played two matches for them. Emerson who looks frozen out of Lampard’s plan since the end of previous year is understood to be on the verge of making a return to Serie A to save his international career. The defender currently has a year and a six month to terminate his contract with Chelsea. 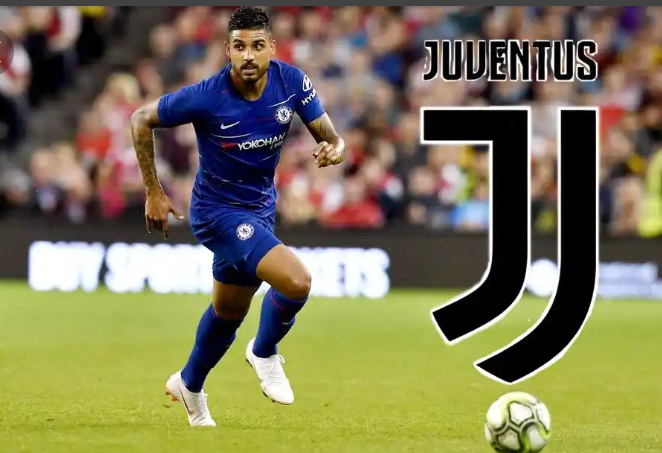 Emerson Palmieri has the stats below. 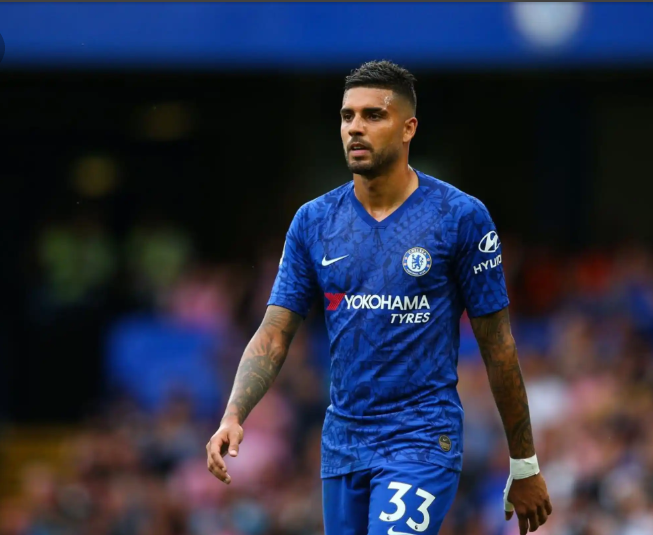 Don’t you think Chelsea will regret selling this player? I think is Chelsea can give the 26-year old defender a good playing time than before he would perform well. The point is that without having a playing time on the field, there won’t be confidence to play which can cause been flopped.

Football:Super Eagles Striker Scores a Hat-trick for His Italian Club