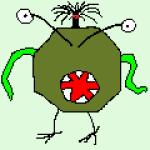 On Sunday, March 15, an explosion rocked Abule Ado, Amuwo Odofin local government area of Lagos state. The explosion was widespread as it hit schools, houses and office complexes, leaving 17 dead and many injured.

Do Not Die In Silence When Your Problems Can Be Solved Within 48hrs. Seeing Is Believing.

Lagos state governor, Babjide Sanwo-olu visited the site for on-the-spot assessment of the situation, then he made a pledge to set up a 2 billion naira relief fund for the victims.

However, he decried the Lagos state government’s inability to solely raise the funds, hence his decision to call on well meaning Nigerians to donate to the cause.

A day after making the pledge, the governor revealed that N250 million has been pumped into the fund as he released bank details to which well-meaning donors will deposit the remaining N1.75 billion for the victims of the Abule Ado explosion.

But Nigerian musician, Falz who believes that the state is financially buoyant enough to come up with the 2 billion naira called it a joke.

Falz, taking to his social media, wrote: “What kind of joke is this? Who are you asking to donate?”

Here are the account details for the relief fund… 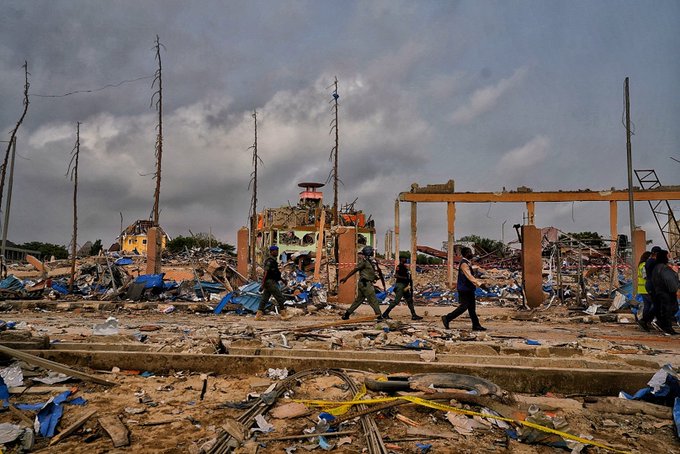 4,241 people are talking about this

Oh No! See What Twitter Did To Naira Marley After Court Granted Him Bail..

“Nobody Can Threaten My Son” – Femi Falana Blasts Muslim Group For Threatening To Sue His Son, Falz

Wow! Don Jazzy donate this amount of money to sponsor this little boy to school ( Click here to Read More)