People are protesting to turn things around for the the betterment of all, and some prefer to be used for short-term gain that adds up to nothing. The thugs, who were armed with cutlasses, sticks invaded the protest venue at Berger junction about an hour after the #EndSARS protesters had convened. They came and destroyed all the vehicle parked at the area, harassed the protesters, including passers-by. 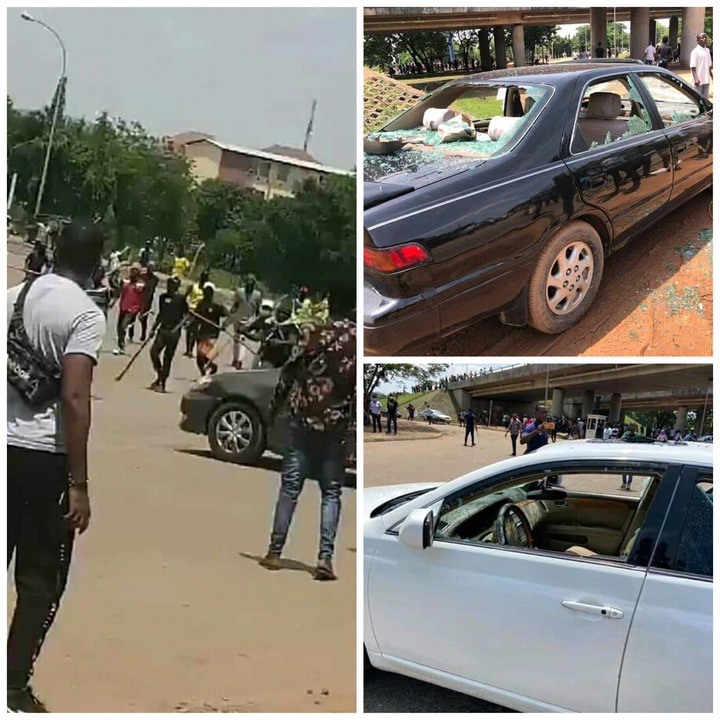 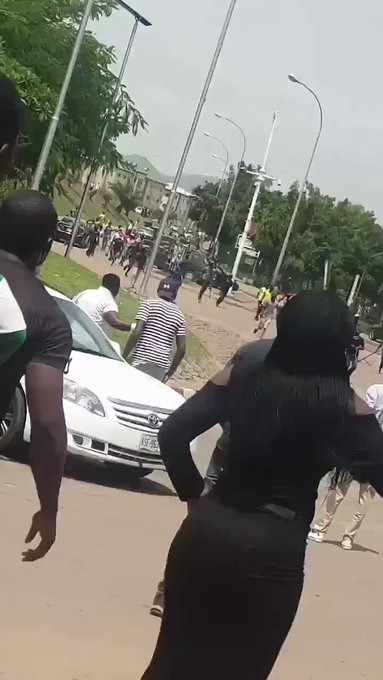 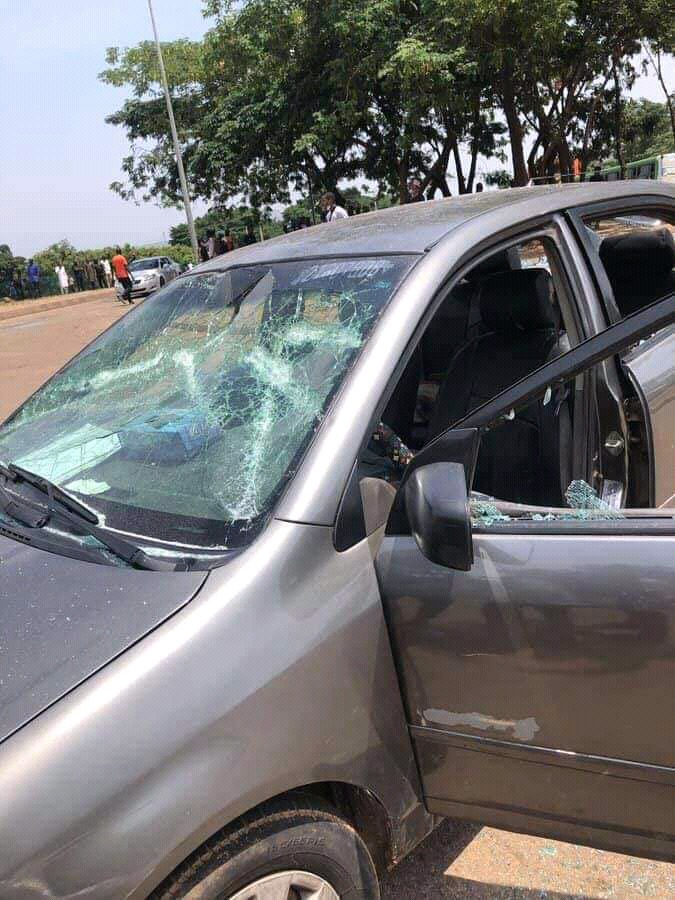 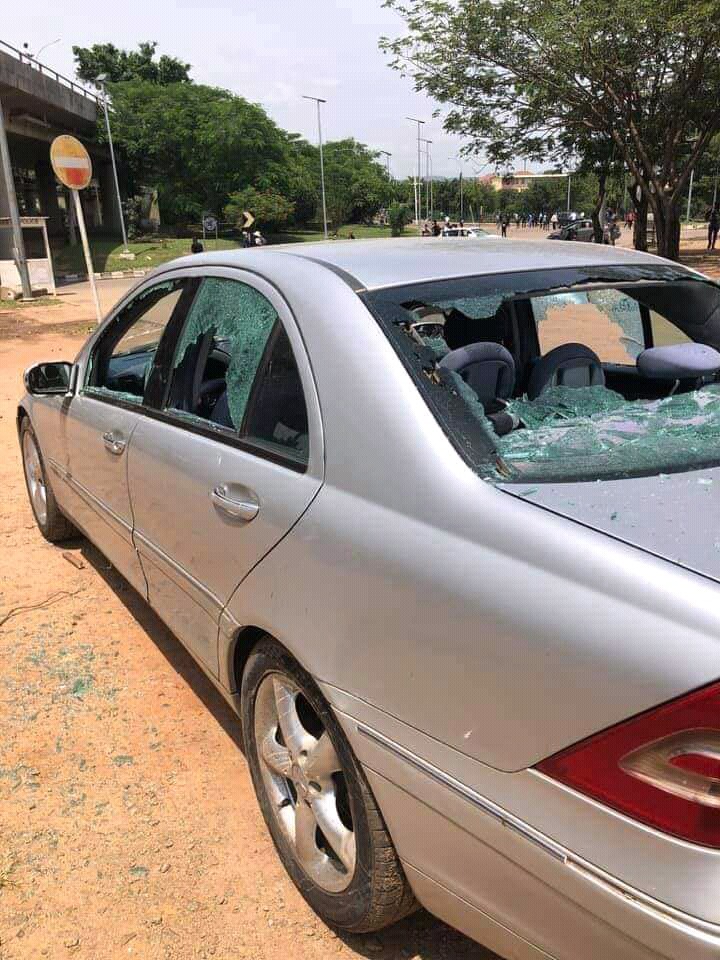 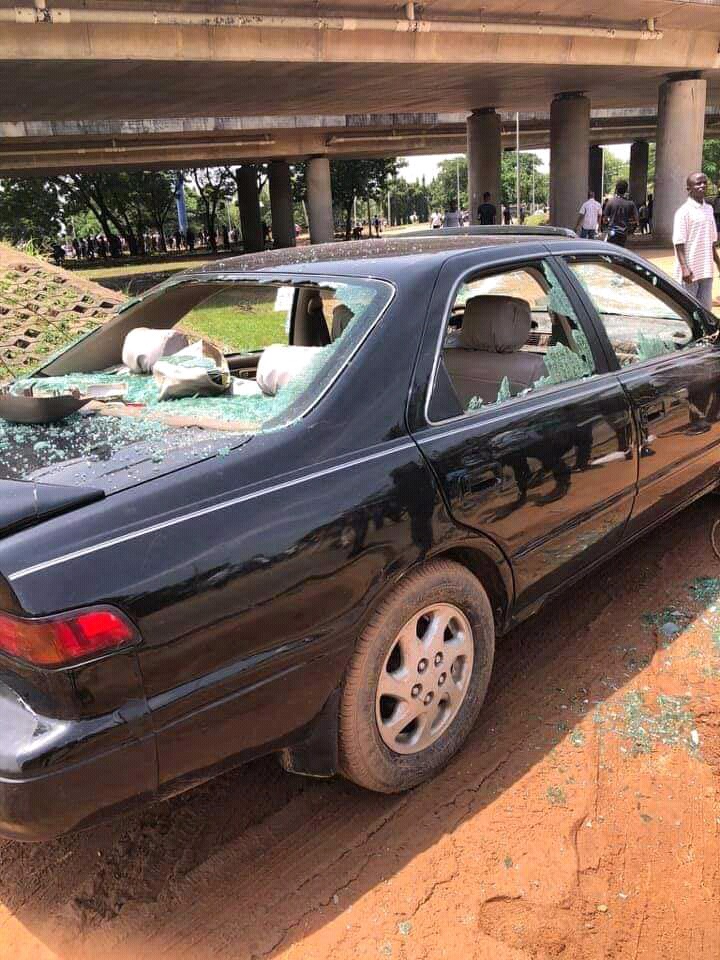 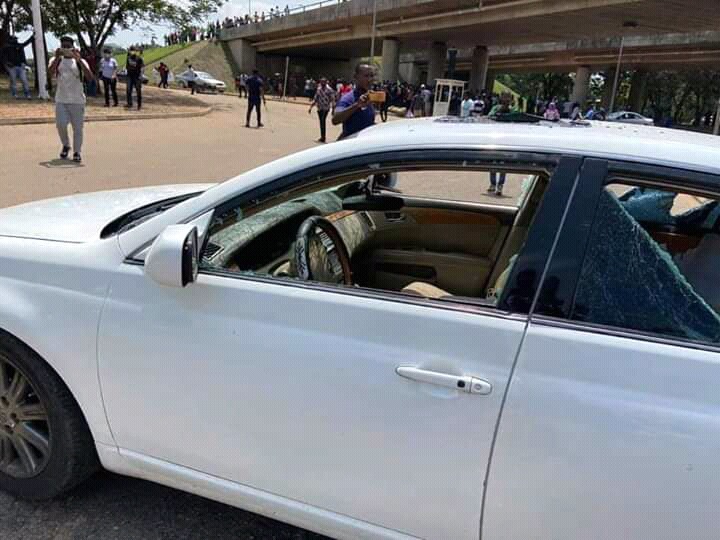 The EndSARS protesters regrouped, chased the hoodlums and beat them up for attacking first and destroying cars. Now one of them have been taken to the hospital. 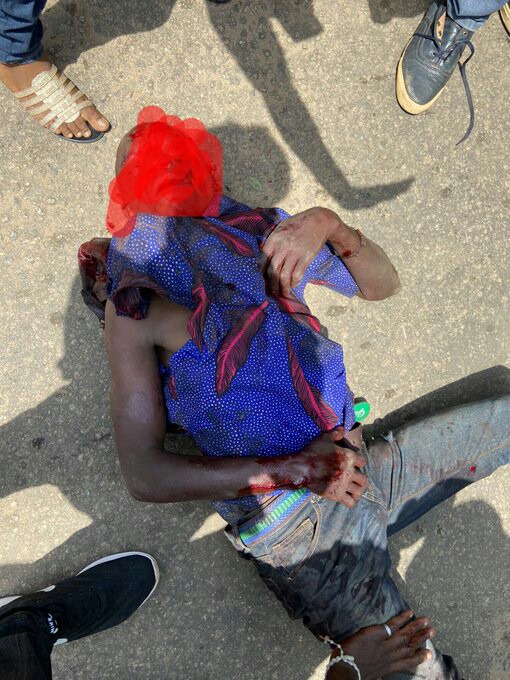 After days of fierce protests, Nigeria’s government announced the dissolution of the infamous ‘Special Anti-Robbery Squad’, commonly called SARS, a police unit plagued with allegations of extrajudicial killings, theft and abuse and in its place revealed plans to set up a Special Weapons and Tactics team called SWAT to ‘fill the gaps’.

It doesn’t matter really how the current protests end, what’s sure is that the material and non-material conditions are ripening fast for a revolution. It’ll come because the Nigerian ruling elite will not self-correct or suddenly become reasonable and acquire the requisite competence and incorruptibility to turn things around for the the betterment of all. The determined youths leading the push for a much better Nigeria have discovered the unassailable power of protests. They have the number, determination, resources and tools to effect the genuine change that the country sorely needs.

End SARS:See What Happened Between Davido And A Police Man While Trying To Free The Protesters.