The EFCC has began a major clean-up in the Nigerian music industry just after Ramon Abbas aka Hushpuppi and his gang were arrested in the U.AE for allegedly defrauding over 1.9 million, after this major arrest many Nigerians called for the clean-up of the music industry, 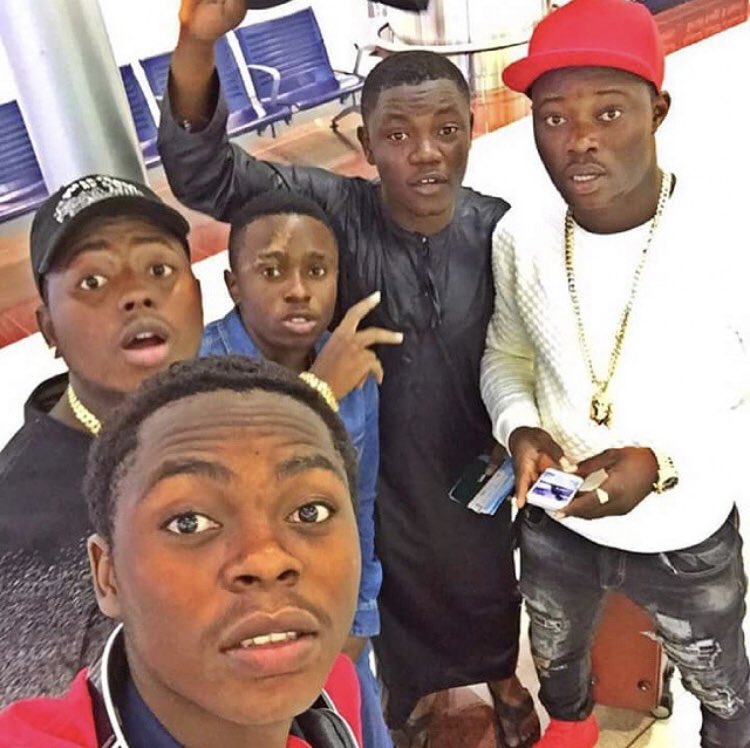 As many claimed that most fraudsters only invest in that sector as a cover-up for their evil and fraudulent means of income, it is against this public outcry for the restoration of the good name of all hardworking Nigerians that Operatives of EFCC, Lagos Zonal Office, swung into action and have arrested one Babatunde Oyerinde Abidoun, a.k.a. Kashy, for his alleged involvement in cyber crimes aka ‘Yahoo Yahoo”. Kashy was arrested recently at his residence in Lekki Conservative Estate, Lagos. A thorough investigation was done by the Economic and Financial Crimes Commission on the suspect linked his fraudulent activities to his domestic staff, Thomas Aliu Akwu, who confessed that his boss had opened different accounts for him in UBA, Ecobank, GTB, Zenith Bank and FCMB, were he has been receiving money for his boss (KASHY) through the accounts. Items recovered from the suspect at the point of arrest include a white 2013 Bentley Continental and Mercedes Benz GLK 350.

Babatunde Oyerinde Abidoun aka Kashy is The second celebrity in the space of three weeks that the economic and financial crimes commission has uncovered after the recent arrest of social medial influencer and entertainment industry celebrity Adedamola Adewale, also known as Adeherself was arrested by the EFCC, alongside four others for their alleged involvement in internet-related fraud. No one knows how deep this decay of fraudsters have eaten deep into our society, lets just pray seriously that we would not wake-up to discover that our most loved celebrities like Dbanj, Donjazzy, Davido, Olamide or Naira Marley have been arrested for involvement in “Yahoo Yahoo”.